Stokely Chapel, built in the 1940’s, as part of Camp Carson had not undergone any major renovation since its construction. As the most significant and historical older facility on the campus of the Carson Springs Convention Center, owned by the Tennessee Baptist Convention (TBC), it was imperative that the building be updated; but it was also vital that the character and warmth that the building had contributed to Camp Carson for decades be maintained. Another component that complicated the renovation was that it was necessary for most of the work to be designed to allow for construction by volunteer labor to maximum utilization of dollars available for the work. Community Tectonics Architects, who has worked with the TBC on several other projects, was hired to accomplish this task.

These renovations not only blended with the existing structure, but actually enhanced its appearance while also greatly improving life safety. It has brought new life to an already long loved facility at the camp which has positively impacted generations of students and adults. 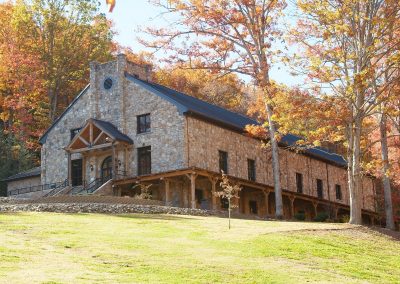 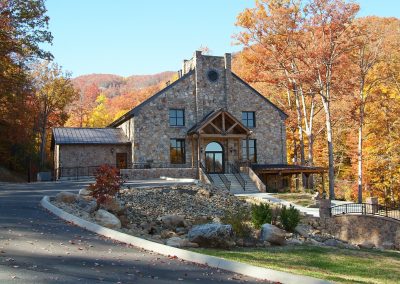 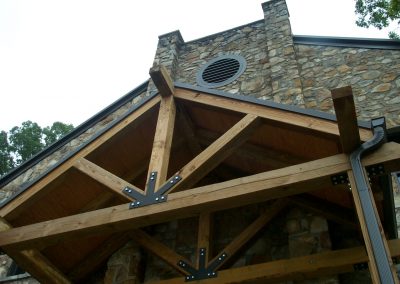 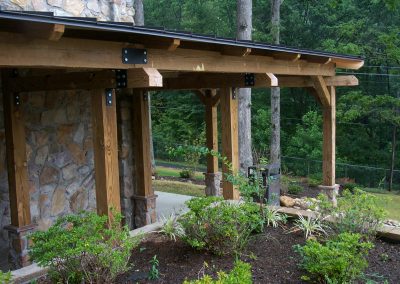 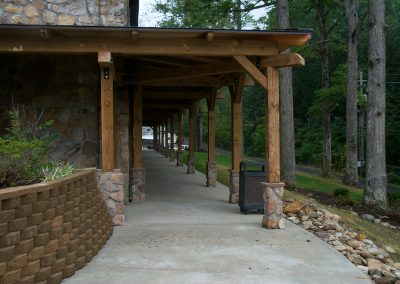