The addition of Mosheim Middle School was located close to the existing elementary school. A short corridor and vestibule connected the two facilities. The new middle school serves up to 375 students initially, with future expansion possible to handle up to 425 students. The main portion of the addition included 13 large classrooms, a science lab, a computer lab, a library/media center, an in-school suspension room, a cafeteria and a band room. A new gymnasium was also added.

Parking areas remained much the same with one portion being developed into a bus loop for loading at both schools. Canopies were designed to cover the sidewalks to the loading area. New parking was added behind and beside the addition adjacent to Mosheim’s Municipal Park.

With more than 900 students, overcrowding at the current Mosheim Elementary was alleviated by the addition of the new middle school. The Middle School houses grades 6-8 allowing much-needed space for the K-5 grades in the Elementary School. 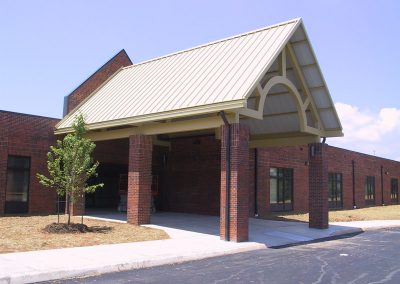 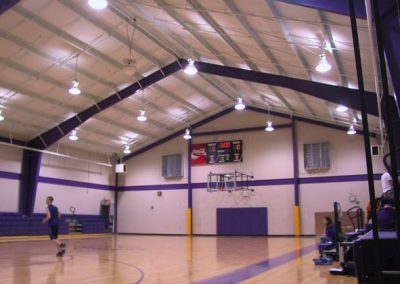 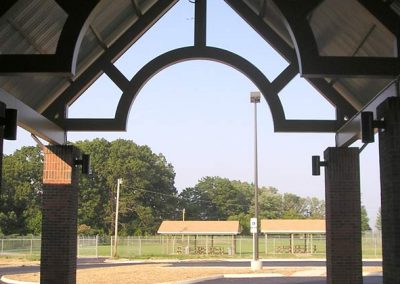